Through our “Driven by Data” approach to marketing, we were able to identify a donation conversion barrier and recommend improvements to the client’s main donation form, significantly improving conversion rates and resulting in considerably more direct donations and revenue. 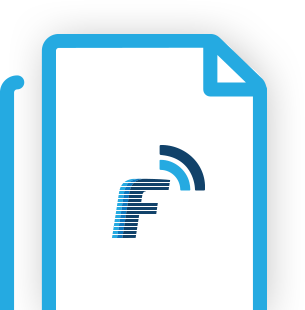 Overall, No Kid Hungry’s donation form page visitors converted at 14.21% in 2018, which benchmarks well compared to other non-profits. However, Further pin-pointed that the 3-step main donation form had a lower overall desktop conversion rate than all other donation forms which was atypical.

Through data analysis, we also highlighted that the largest amount of traffic was dropping off between step 1 and step 2 on the 3-step form. There was no reason to believe traffic coming to the 3-step forms had a lower intent to donate.

Based on our discovery analysis, Further designed a multi-stage donation form test to improve conversion. The test included 2-3 new design variations which would test against the 3-step control for approximately four months and would be tied to the following goals:

The first iteration of tests yielded immediate improvement, with the 3-step form garnering the lowest CVR of all three variations that were tested. The winner generated a 2% higher CVR, resulting in 55% more revenue and a 30% higher average gift than the control during the time the test was conducted.

The second round of tests demonstrated that the previous control image was the lowest-performing of all three variations. The winning form saw a 2% higher CVR, 15% more revenue and a 6% higher average gift than the new control form after the first iteration. The new design testing also prioritized form load speeds which saw exponential improvement.

The winning form had a more flexible form design, resulting in less maintenance and faster turnaround times for the production team to implement as changes are made in the future.

Through our audits of other non-profit programs, Further regularly finds donation form conversion rates that are languishing below 10%. If you’d like to better capture the traffic you’re driving and turn more of those visits into donations, reach out to us and we’d be happy to help you make notable improvements!